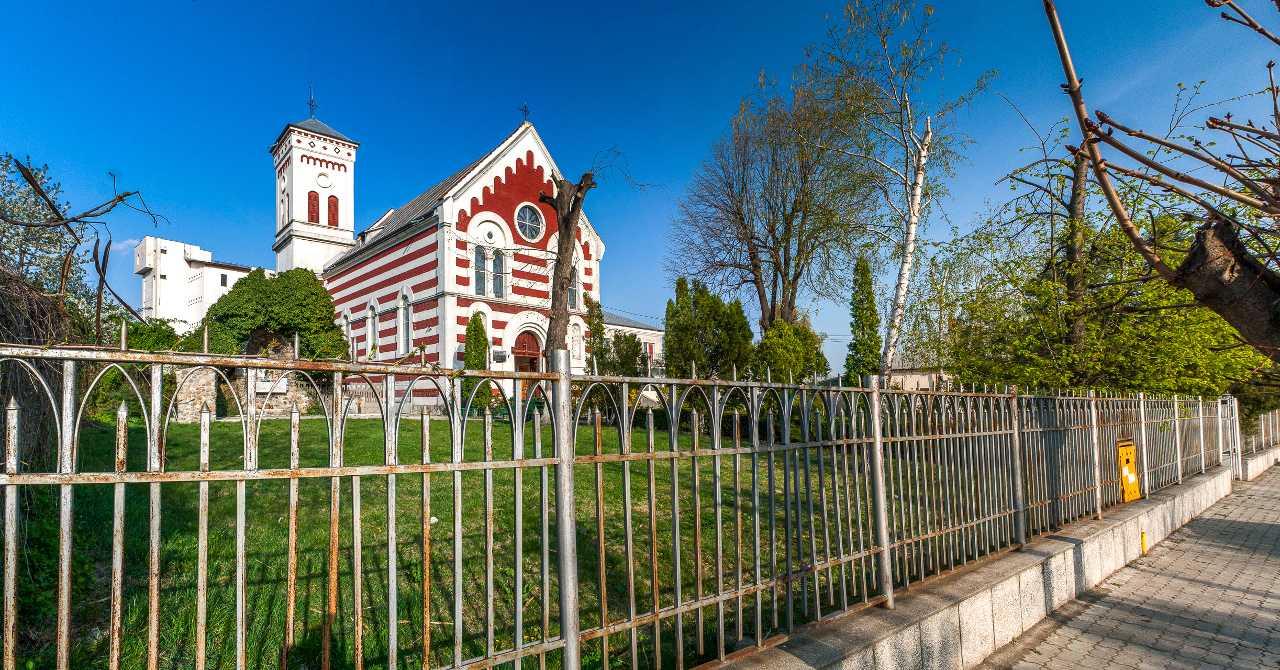 Catholic Community from Târgoviste is very old, its beginnings coexist with the beginnings of Târgoviște Citadel (reign of Mircea the Elder). Historical data about existence of this Community have been emerging since 1457. Over the course of history, as parishes of catholic community from here were the superiors of Franciscan monastery from city, until 1867, when the church and nearby monastery were handed over to Apostolic Vicariate of Bucharest, in exchange for a fixed amount of money as compensation.
The first Catholic church, built in place of present one, it has been mentioned in documents since 1532. Francesco della Valle Padovan wrote in 1532 that at Târgoviste ”it was a church of St. Francisc, with several observant Franciscan monks, who make church ceremony according to rules of Catholic Church”.
This church is still mentioned in 1813 and 1836, despite eight fires suffered. Several voivodes (rulers) supported its recovery, last one being Constantin Brâncoveanu, in 1698.